Learn About the Basics of Tripods 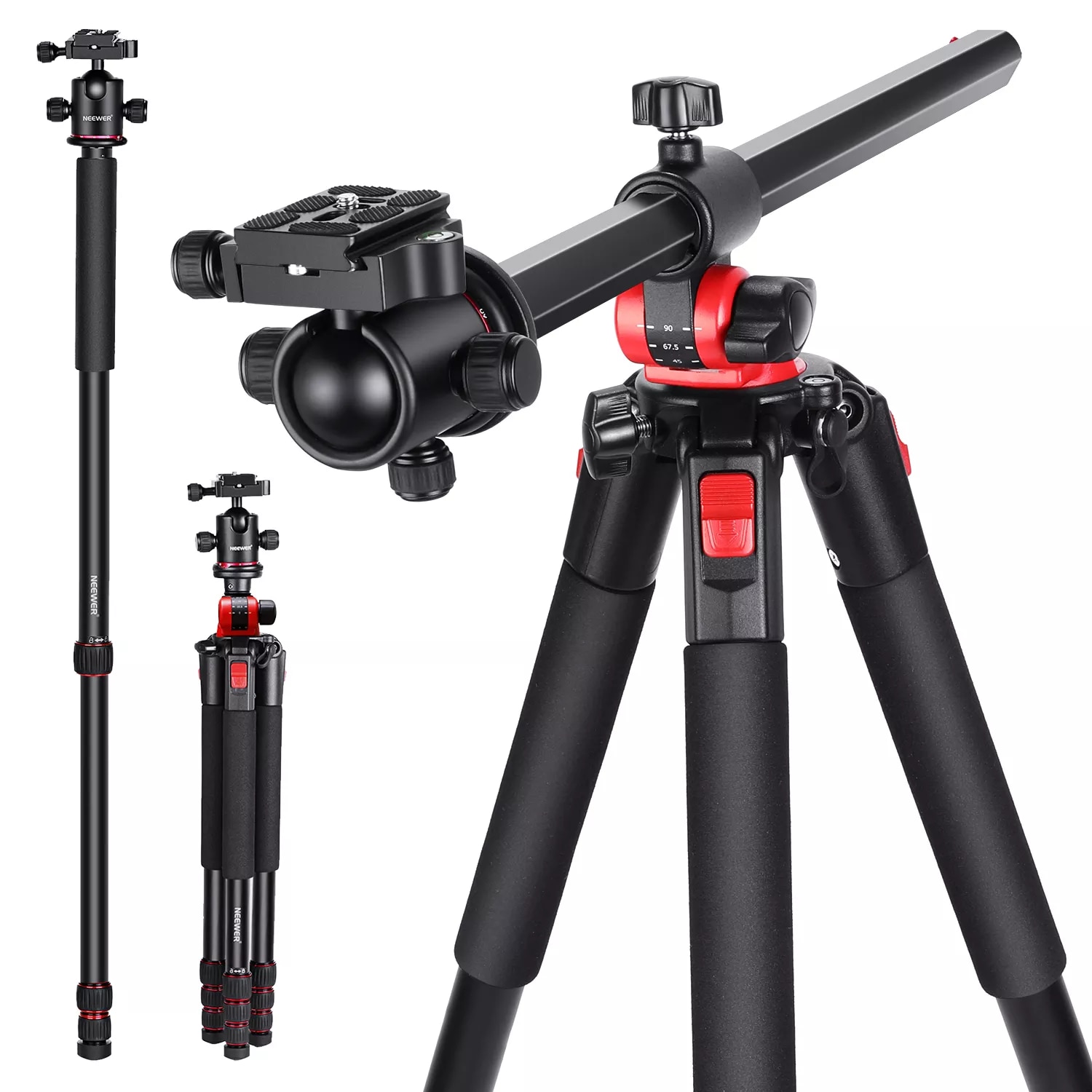 Learn About the Basics of Tripods

A tripod is simply a three-legged stand or platform, used primarily as a support for the weight of an object, and keeping the position of that object stable. Most tripod stands are made from either wood or aluminum and have the ability to be adjusted to any desired angle. While most people think of the tripod as being a very simple piece of equipment, in fact it is one of the most versatile instruments ever invented, allowing for many different methods of positioning and composing the photos that the tripod supports.

One of the most common uses for a tripod stand is found in a shot that involves multiple people, where the subject in the shot may be at a specific location, but the camera lens still moves while the tripod remains stationary. In this case, two tripod legs are substituted by a central column that supports the tripod head and the camera lens. This tripod arrangement is also commonly used to support the weight of the flash attached to the camera. The tripod head is at the bottom center of the column and the camera lens and flash are mounted on top of the tripod column.